Solomon knew the wisdom of God. And he learned, as many did in Scripture, the value of dependence vs. free soloing. 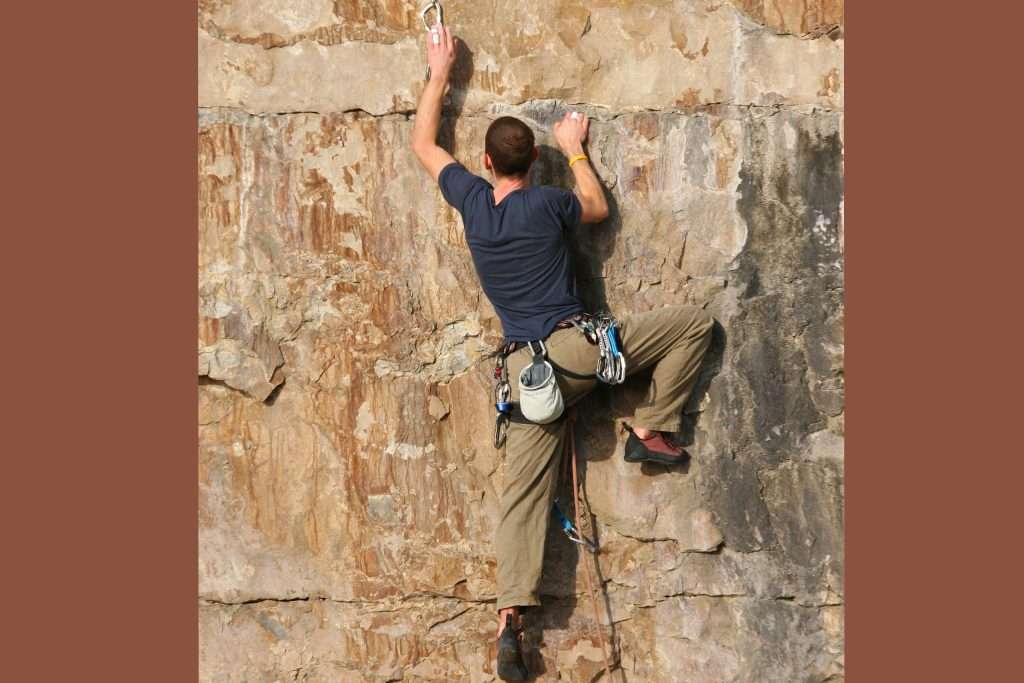 The National Geographic documentary, Free Solo, highlights the story of Alex Honnold, a free solo climber who has not only scaled the Northwest Face (yes, that’s the flat part!) of Yosemite’s Half Dome, but was the first to free-solo ascent Yosemite’s nearly 3,000-foot El Capitan. The story is remarkable, and the filming incredible. Your hands sweat, your jaw drops, and you find yourself saying “Whhhhhaaattttt?” about a hundred times during the 1 hour and 40 minutes you’re glued to your seat.

Free solo climbers scale sheer cliffs, without the use of ropes, harnesses or other protective equipment, and rely entirely on their own ability to climb above safe heights – way above safe heights – where a fall would always result in serious injury or death. Holding on to tiny dimples in the rock, placing their hands between a split in the granite, and placing the edge of their toes on an inch or less of slab extended off the face of a cliff, they climb. Alone. Determined. At high risk.

As I watched Alex near the summit of El Capitan, every step a slip between life and death, I found myself asking why someone would desire to do that – and do it repeatedly. Why would someone do alone, what they could much more safely do with others? Why would someone free solo when they could lean on the wisdom, insight, and lessons of another – easing their burden, raising their effectiveness, and increasing their opportunity of success?

When I could depend on the Father, and rely on His experience, His expertise, and His wisdom, I free solo! When I could listen to His voice, I climb on my own accord without the ropes of His Word, the harnesses of His will, and the protective equipment of His wisdom.

He lays it out for me, verse by verse, recounting one example after another of what works and what doesn’t .. and still, far too often, I tend to free solo.

Trust in the Lord with all your heart; do not depend on your own understanding.
Seek his will in all you do, and he will show you which path to take.
Proverbs 3:5

Solomon knew the wisdom of God. And he learned, as many did in Scripture, the value of dependence vs. free soloing.

I’m learning to depend. How about you? 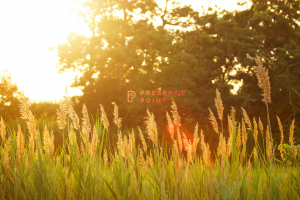 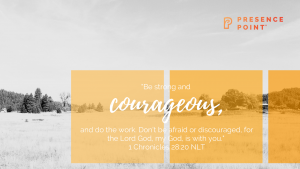