People in crisis never asked Jesus if it was a convenient time for Him to help, but routinely interrupted Him with their emergencies. What’s your response when the sheep in your life interrupt you? 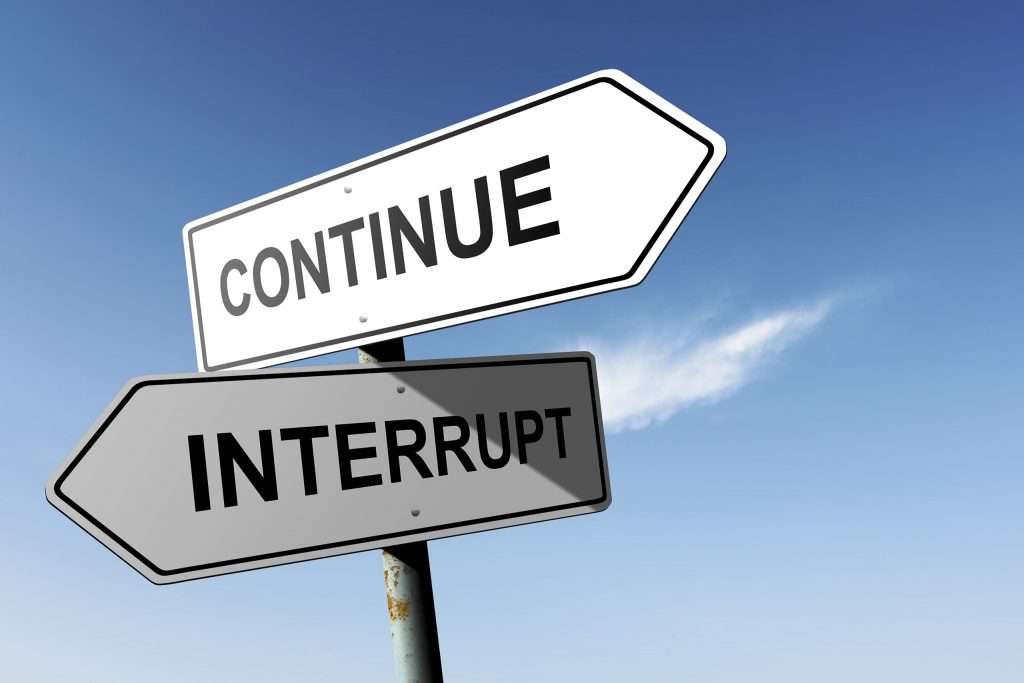 What’s your response when the sheep in your life interrupt you?

Jesus found Himself in that situation regularly. People in crisis never asked Jesus if it was a convenient time for Him to help, but routinely interrupted Him with their emergencies. One such example occurs in Mark 5.  Jesus had just healed a demoniac on the east side of the Sea of Galilee, and when He sailed back to the west side, He was mobbed by people who desperately needed His help. He was interrupted…

And one of the synagogue officials named Jairus came up, and upon seeing Him, fell at His feet, and entreated Him earnestly, saying, “My little daughter is at the point of death;
please come and lay Your hands on her, that she may get well and live.”
And He went off with him, and a great multitude was following Him and pressing in on Him.
Mark 5:22-24

Jesus prioritized this father’s heart and this little girl’s need over the desires of the multitude, and He went with Jairus to heal his daughter.  But, on the way, He was interrupted again!

And a woman who had had a hemorrhage for twelve years, and had endured much at the hands of many physicians, and had spent all that she had and was not helped at all,
but rather had grown worse, after hearing about Jesus, came up in the crowd behind Him, and touched His cloak — For she thought, “If I just touch His garments, I shall get well.”
Mark 5:25-28

This woman simply touched His robe. She believed that He had the power to heal her.  And she is healed, immediately.  After Jesus had taken the time to speak with her – and bless her – Jairus is informed his daughter had just died and there’s no need to bother the Healer any longer.

But what does Jesus do after now a second interruption, with the multitudes still pressing in, still waiting for Him?

But Jesus, overhearing what was being spoken,
said to the synagogue official, “Do not be afraid any longer, only believe.”
Mark 5:36

Jesus continues to Jairus’ house and raises his daughter from the dead – a far greater miracle and a far grander display of His divinity.

What we see as interruptions, Jesus sees as divine appointments.

As shepherd leaders, those whose priority is the Provision for, Protection of, and Presence with the sheep in our lives, what if we viewed interruptions as the Father placing divine appointments into our calendars?

It is possible that He interrupts our schedules because He has eternal plans for us that go beyond our earthly agendas.  Whose plan would you rather follow?  Yours?  Or that of the Good Shepherd?

Let’s leave margin in our schedules for God’s surprises. 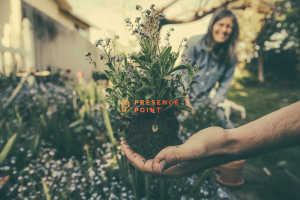 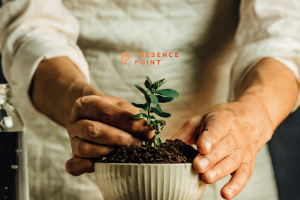 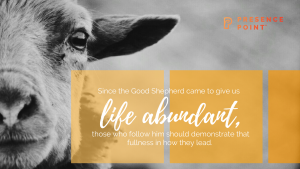