I have my Savior to thank for the voluntary sacrifice He made for my spiritual liberty.  Let’s together also thank those He has used to provide for our physical freedom. 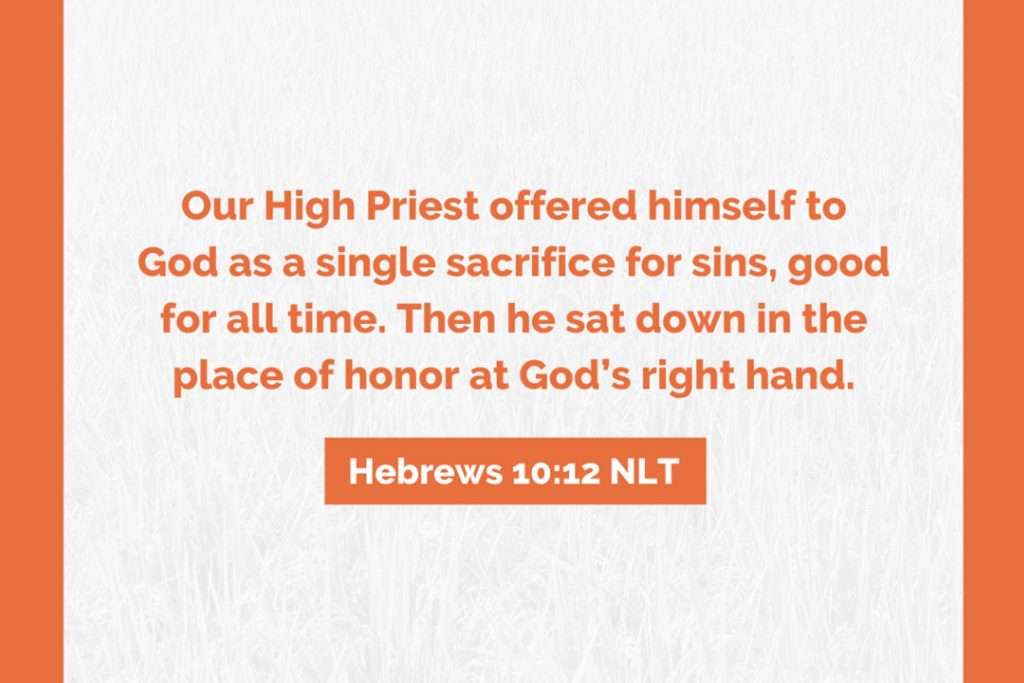 Walking along a beach – no matter the body of water – fills the senses.  The smell of the ocean, the gritty texture of the sand, the warmth of the sun, the saltiness of the air, the sound of the surf … it’s all specific to a coastal experience and much of what makes the seaside an inviting escape.

On a recent walk along the shore, I was enjoying the rhythm of the waves when it suddenly seemed disrupted.  I quickly realized it was the distinct sound of an F-18. Two of them. Fighter jets on their final approach to North Island Naval Air Station on Coronado Island in southern California. The pilots of these aircraft were leading what became an all-day parade of naval flight activity.  Helicopters, transport planes, cargo planes, jet fighters. A steady stream in the air, while a few miles offshore sat an amphibious assault ship with marines and sailors in training.

I continued my walk, eventually encountering a string of orange cones delineating the limit where non-naval personnel could venture.  Farther down the beach, several hundred yards or so, I could see rows of men and women in dark green camouflage and boots, standing at the water’s edge.  BUD/S training.  That indescribable physically, mentally, and emotionally demanding first step to becoming a U.S. Navy Seal.

As I watched, I was struck by how these volunteers were just a small representation of those who, on ships offshore, on planes and helicopters overhead, and on land foreign and domestic, were working to ensure my freedom.

Shepherds, whose presence provides protection for me and so many others.  Serving, yes, but also sacrificing.  Sacrificing their independence for my liberty.

But our High Priest offered himself to God as a single sacrifice for sins, good for all time.
Then he sat down in the place of honor at God’s right hand.
There he waits until his enemies are humbled and made a footstool under his feet.
For by that one offering he forever made perfect those who are being made holy.
Hebrews 10:12-14

I have my Savior to thank for the voluntary sacrifice He made for my spiritual liberty.  Let’s together also thank those He has used to provide for our physical freedom.

Who do you need to thank today, dear fellow under-shepherd? 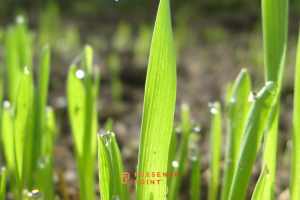 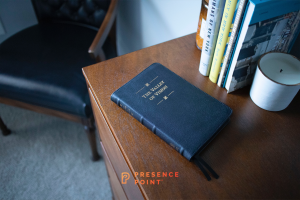 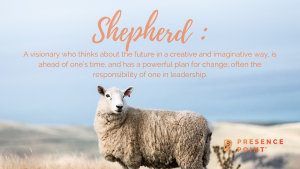