Shepherding is a thing of the soul

Do not forget that those ordinary people you shepherd, including yourself, were redeemed by the blood of Jesus our Lord. 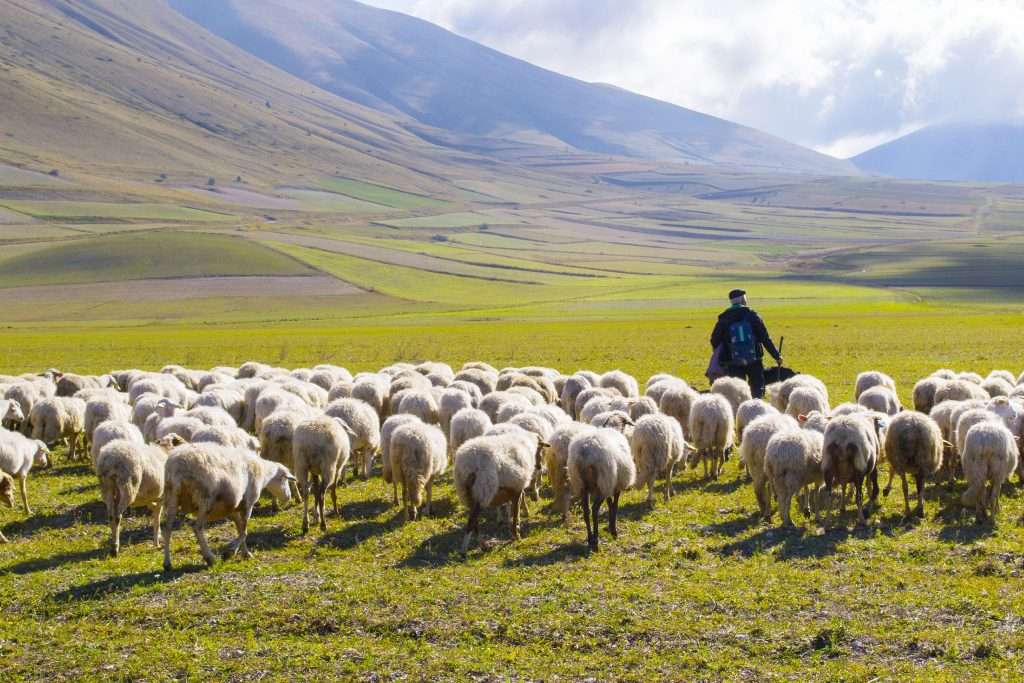 If you’ve been reading our blogs for any length of time, you know that we believe whether you’re shepherding children, employees, volunteers, or congregants, your role is a calling – it’s not a job! Lee Eclov beautifully highlights that belief when he calls it “a thing of the soul.” Enjoy his edification, below, that highlights Acts 20:28…

Keep watch over yourselves and all the flock of which the Holy Spirit had made you overseers.

Be shepherds of the church of God, which he bought with his own blood.

It’s a Thing of the Soul

Dr. Tim Laniak, an Old Testament professor at Gordon-Conwell Seminary, Charlotte, interviewed a Bedouin shepherd in Jordan some 20 years ago.

Q. How many sheep and goats do you have?

Q. How many did you start with?

Q. With that many, you still know every one of them?

A. Yes. I am with the flocks every day. Although I have homes in the village, I stay out here with them during the summer [migration]. I must personally supervise the care of the sheep or I shouldn’t be a shepherd… It’s a thing of the soul; it’s not a business.

As Paul bid a tearful farewell to the elders of the Ephesian church in Acts 20 he took them back again to their calling:

Keep watch over yourselves and all the flock of which the Holy Spirit has made you overseers. Be shepherds of the church of God, which he bought with his own blood. (Acts 20:28)

There are three easy-to-pass phrases there which get to the soul of shepherds.

“Keep watch over yourselves.” We are shepherds of ourselves as well as our congregation. As I wrote recently in “To Finish,” pastors face a unique challenge to be true, authentic and genuine before Christ and others. I met a pastor recently who told of a small group he was in some 15 years ago. Of the six couples in the group, four were in ministry in a large evangelical church. Of those four, two are in the process of divorce today and a third is out of the ministry. One of the lay couples is also divorced. Only one pastoral couple remains strong. He wrote, “The unrecognized vulnerability, I believe, was blindness to and lack of honesty about true struggles/brokenness and an unwillingness to enter deep discipleship, healing, and self-care with Jesus.” That’s why we must pay careful attention to ourselves.

Another phrase for the shepherd’s soul: “the flock of which the Holy Spirit has made you overseers.” In one way or another, the Holy Spirit laid a cape of calling on you. You are not your own ever again. Christ captured us once in salvation and then again in giving us to the upward bound procession of his glad slaves. But he did not leave us to our own devices. The Holy Spirit gives us the instincts and the company of the Good Shepherd. The Spirit also gives us the Lord’s own imprimatur, carrying his endorsement of us to our people. Incredibly (at least it always was to me) they see us as God’s own emissaries.

God gathered them in one place and assigned them to us, to feed them the whole will of God, to attend to the young, to herd them toward pasture and guard them from predators, to bring them to the Lord’s own bath and table, to walk with them and Jesus into death’s valley and watch as they step over the threshold into the house of the Lord forever. Because the Lord bought them with his own blood.

“I must personally supervise the care of the sheep or I shouldn’t be a shepherd,” the Bedouin shepherd said. “It’s a thing of the soul; it’s not a business.” So oversee your own soul. Be confident in your cape, the mantle which the Spirit has draped over your shoulders. And do not forget that those ordinary people you shepherd, including yourself, were redeemed by the blood of Jesus our Lord. 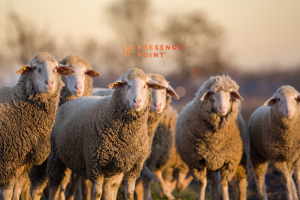 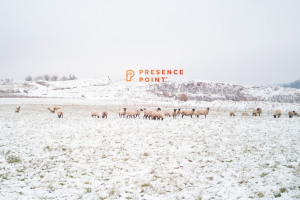 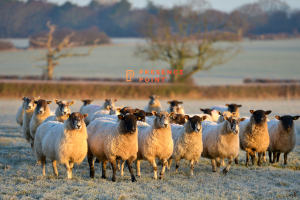